According to the article on OFFSHORE ENERGYTODAY.COM:

The rig has an operational air gap of 69 meters and is capable of operating in a water depth of up to 150 meters (492 feet) in harsh environmental conditions. It boasts a maximum total drilling depth capacity of 10,000 meters (approximately 33,000 feet).

The rig will be deployed in Statoil’s Mariner field development in the UK sector of the North Sea under a four-year charter arrangement. Sembcorp says the Noble Lloyd Noble is the first offshore structure of its kind to fully comply with both Norwegian and UK regulatory standards. 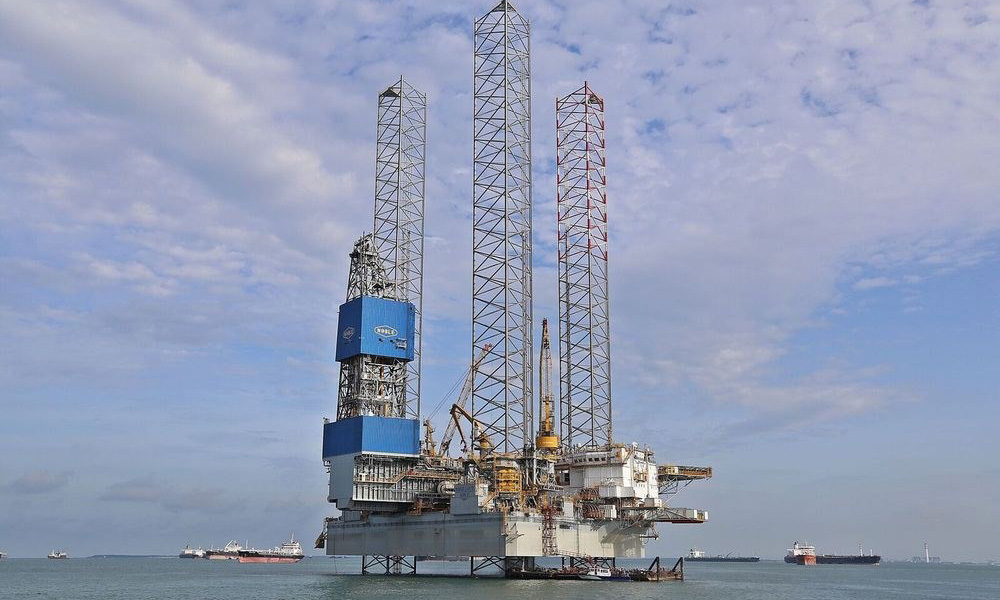 To quickly receive an offer or for questions and feedback, please send us an email through the form below or contact us via +31 10 - 4500 500.